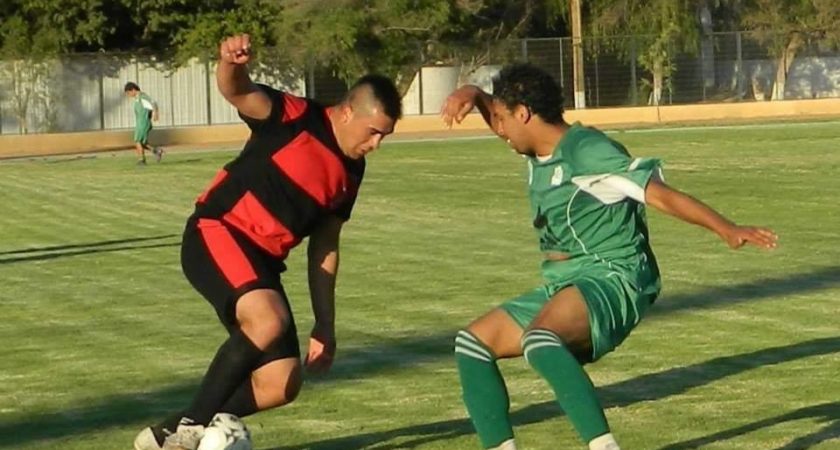 Felipe Silva Aguilar used to spend his days as a lead defender for a professional soccer team, blocking shots and intercepting passes to prevent his opponents from scoring. Today, Felipe manages a large solar project for in Chile.  He focuses on minimizing the impact of unplanned outages and soiling to optimize plant production so he is still a MVP.

Prior to joining the solar industry, Felipe played for Deportes Vallenar, a soccer club in the Atacama region of Chile, in 2013 and 2014. As a defender, Felipe serves as the backbone of his team, focused on preventing his opponents from scoring. Deportes Vallenar, previously called Estrella del Huasco, made its debut in the Third Division B in 2013. In its inaugural year, Felipe helped lead the team to first place in the year-end tournament and earned a promotion to Division A.

In 2014, the team finished the season in 5th place after battling among 14 other teams in a total of 26 matches. Currently, the team plays in the Second Professional Division, two notches away from the Chilean’s football system’s top-tier league, Chilean Primera Division.

Felipe’s grit as a soccer player has carried through to his work at NovaSource. He started as a technician in 2017 and was promoted to a site manager in the span of three years. He was coached up by the supportive leadership team in Chile.  They trained him to fix any issue that could come up on a solar project and how to lead a team of technicians.  Just as he would direct his team’s defense, he manages his on-site team to ensure equipment availability and optimize site performance. Even though he’s no longer playing the game he loves professionally, Felipe is incredibly motivated to make renewable energy the primary source of energy in Chile.

Felipe continues to contribute to our growing operations in Chile. NovaSource is currently managing over 300 megawatts of utility scale solar and 175 megawatts of  PMGDs.  Our field teams in Chile are supported by an in-country remote operations control center that operates 24×7, a robust robotic module cleaning program and local safety managers, engineers and supply chain professionals.

If you have solar projects in Latin America and are interested to learn more about how we deliver optimized performance, contact us at info@novasourcepower.com.

Stay connected with NovaSource  by following our LinkedIn page. 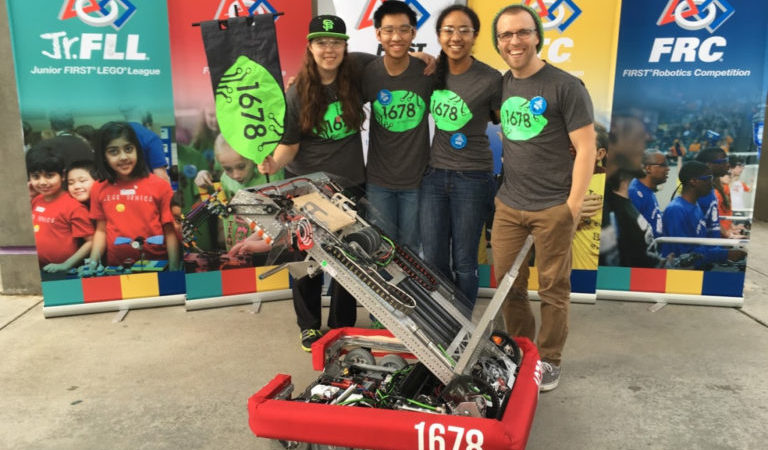 Apart from being a full-time robotics engineer, Mike has been volunteering as a Lead Technical Mentor for Citrus Circuits for 13 years now – teaching high school students design, engineering, and programming to build competition-ready robots. 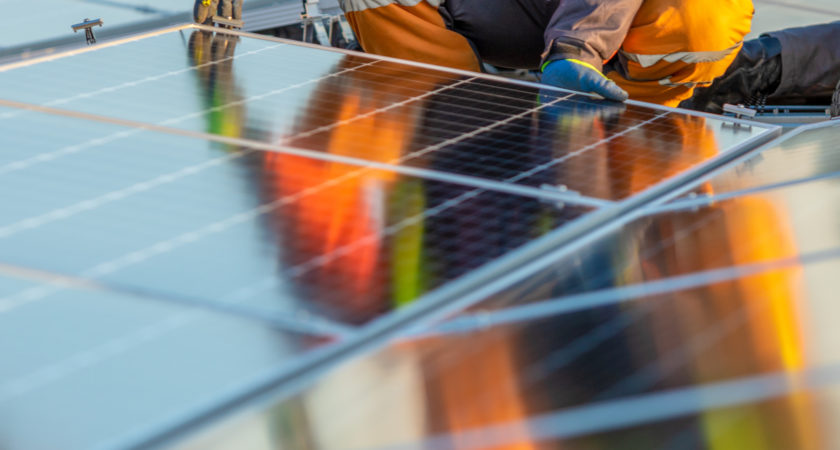 Chandler, AZ (October 4, 2022) — NovaSource Power Services (“NovaSource” or the “Company”), a global leader in solar operations and maintenance (“O&M”) services and a portfolio company of Clairvest Group Inc. (“Clairvest”, TSX: CVG) and OMERS Private Equity, the private equity arm of OMERS, announced its global operations expansion into Australia with the acquisition of […]